Suicide, Nobody Saw It Coming

A routine “Concern for Welfare” job that I would come to deal with on an almost weekly basis in my 15 years as a police officer. I remember this one all too well though because it was the first time I saw a dead body. Unfortunately it would not be the last.

I was new in service when we got the call from a concerned family member. Just a quick check we all thought, and it was only over the road from the station in the shop next to the breakfast cob place we knew so well.

So we wandered over to knock on the door… no answer. I can't remember how we got in, whether by force or if someone with a key turned up. Down the corridor, calling out as we went, no reply. Into the back workshop and there he was… hanging by the neck from the rafters.

I was totally stunned. I definitely wasn’t expecting that. Up until now “concern for welfare” calls had always been well intentioned false alarms, simple misunderstandings or “attention seeking”. Not this time.

Realising that he had done this to himself was hard enough, but seeing the devastation of his family was even tougher. Like so many others I decided that suicide was for cowards, people too selfish to think of the impact of their actions on those they leave behind.

Nowadays I'm not so sure about that. I have met people who have survived their attempts at suicide and the majority truly believed that the people they left behind would be better off without them.

Nobody Saw It Coming. Or Did They...

Sometimes, rarely, these things are completely out of the blue. No-one had any idea- especially those closest to the person. But in most cases there were signs. Signs that may have been missed because we didn't know what to look for, didn't consider or ignored because it’s none of our business or we are too embarrassed to ask.

Most police officers will have personally dealt with suicide, whether attempted or completed. What strikes me is that police are ever called at all. In most cases someone close to the victim just had a feeling that something wasn't right and picked up the phone. “Concern for welfare” calls are all to common.

It leads me to believe that human beings know when something is not right. What makes a friend of family member fear the worst and call? Could it be they've seen the signs but didn’t know what to do about it until things hit crisis point and there is no alternative but to ring the emergency services.

DO SOMETHING ABOUT IT. Don't just let it go.

The "22 pushup challenge" has been sweeping social media. 22 pushups for 22 consecutive days, to get people talking about the 22 ex service men and women in the US who take their own lives every day. There are obviously many causes, and Post Traumatic Stress Disorder is the main focus of attention.

How Big Of A Problem Is Suicide In The UK? 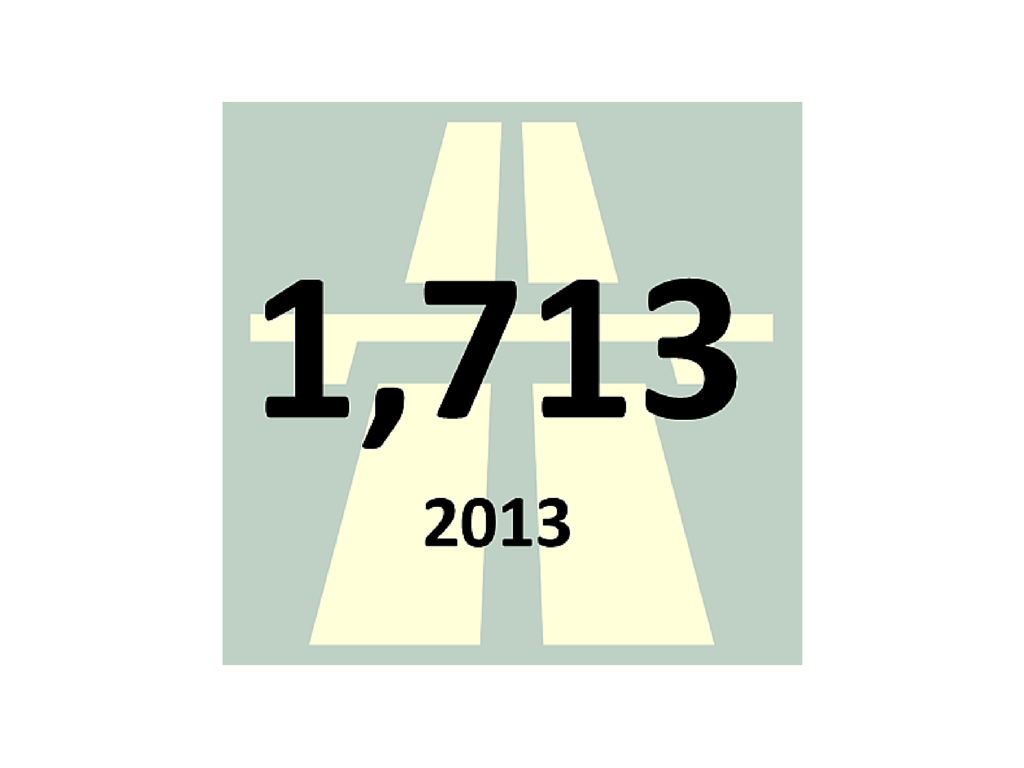 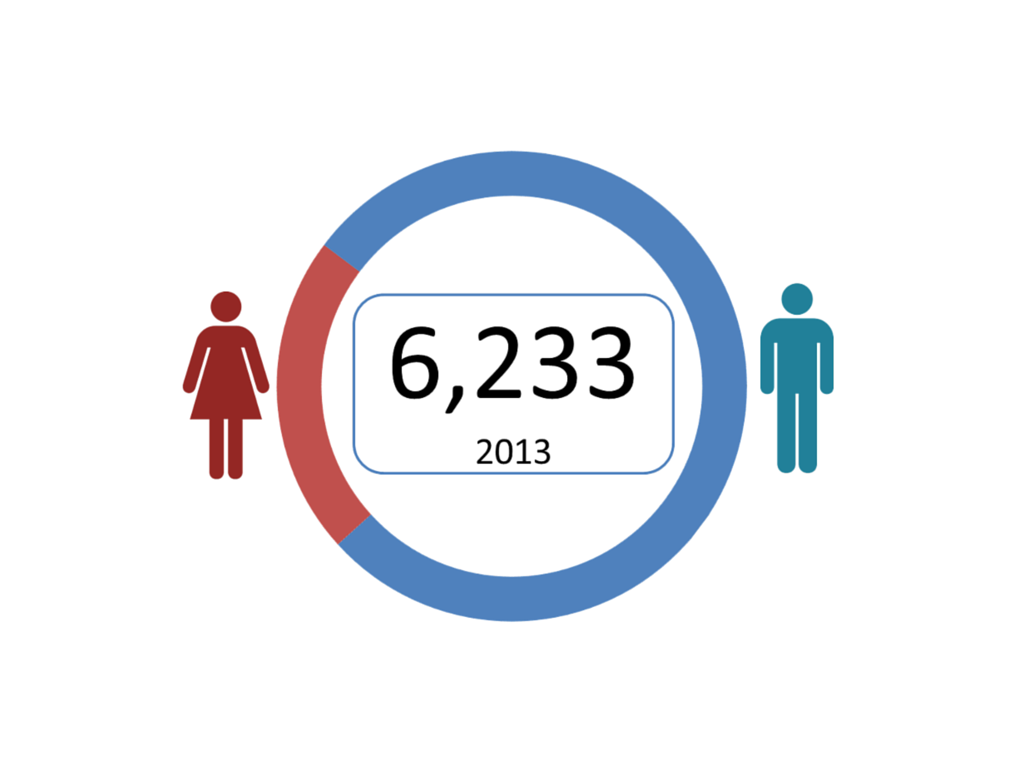 In the same year, 6,233 suicides were recorded. 78% of those were men and 22% women. 1 in every 10 suicides is a 15 to 24 year old, and that only a fraction of people who successfully complete suicide are known to Mental Health Services.

Behind every one of these stats however, is a real person, just like you and me.

Getting people to be more open about mental health, depression, stress is a huge challenge. They are the leading cause of workplace absence and if untreated can obviously be very serious.

But they are also temporary conditions which people DO recover from.

Why is it that we are happy to see our GP about a cough or injury, but not about something that has a far greater impact on our lives and the lives of our loved ones? There are no doubt complex psychological and sociological factors at play and many reasons why people suffer in silence.

There are some simple things however that we can all do to look after ourselves and our loved ones. Check out this short video about stress and what to do about it.

Depression and stress are TEMPORARY conditions that can visit any of us at any time in our lives... and they are treated every single day.

Following any major incident someone will usually go on the record and say:

"There were no signs that this would happen, nobody could have seen it coming...we will learn the lessons..." blah blah.

The reality is that there were often signs. Those signs were missed.

If you are having difficult or suicidal thoughts, or experiencing crisis know that someone is there to listen.

Top five tips for supporting wellbeing in the workplace

Supporting staff wellbeing as retail comes out of lockdown

Coronavirus and my wellbeing

Previous Post What is Mental Health First Aid? Next Post Trust Your Gut- It’s Always Looking Out For You